Weekender, straight through Jütland from the baltic sea to north sea

Very nice, calm and flat road bike weekender tour, crossing the western part of Denmark – Jütland. Start or end can be shorten or extended as you like. We started in Kiel cycled to Ribe and made it to Heide on our way back. You can find the GPS track attached at the end.

After arriving in Kiel by train, we got welcomed by a rain shower, so that we had to start the first stage in the direction to Flensburg and the danish border quite wet. It is very easy to find your way out of Kiel and the complete track continued on country roads with nearly no traffic. The countryside already changes after Flensburg in some typically danish picture – very flat and sparsely populated. It seemed like whole Denmark was on vacation and we only met some people in the supermarkets.

Due to our late start and the rain in the beginning we only made it to the 200km away Ribe after 8 hours. Ribe is the oldest city of Denmark and has the typical charm of small towns with a historic old town. In the center you find some restaurants and every year in juli, Ribe hosts its own Jazz festival. Our accomodation was 10km away from the center, a simpel hotel with a bar in the ground floor and simple rooms in the second floor.

We took the straight way back in the direction of Husum. In the beginning alongside country roads, than along the shore, through a nature park and small villages until Husum. Heide, from where we took the train back to Hamburg, is about 50km away from Husum. If you don’t want to take the train you can cycle on to Elmshorn or finish the bike ride in Hamburg, which would be about 300km for day 2. 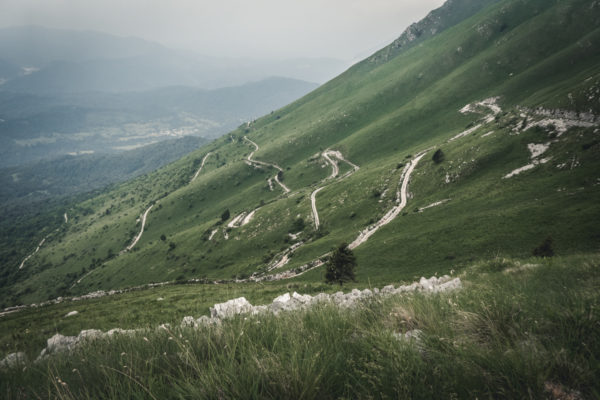 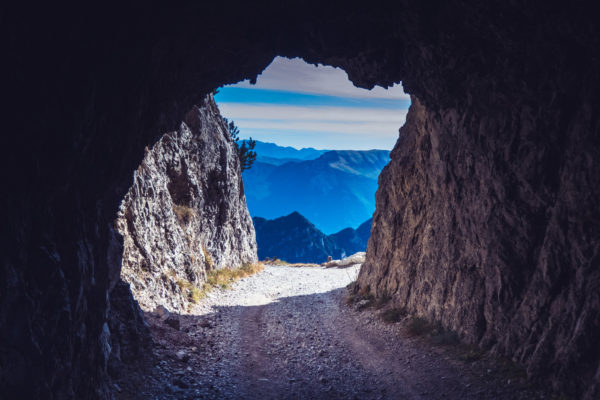